Can Creditors Opt-Out Of Bankruptcy?

Some of the unbelievably cruel maneuvers I have witnessed from creditors simply amaze me – and they are usually illegal.  The Fair Debt Collection Practices Act protects you from the psychological games some collectors employ - but since most debtors don’t realize that, they work.

Just recently, a client informed me that someone from a collection agency called her (while she was at work, no less) to try to exact a payment from her.  When my client informed the collector that she was filing bankruptcy and the bill in question was included in the claim, the person on the other end of the phone told her they had denied the bankruptcy and she needed to pay them directly.

That is NOT how bankruptcy works.  Creditors do not have the option to “opt out” of a bankruptcy.  Except for secured creditors such as car or home loan agencies or the government, all of your listed creditors will just have to deal with it. 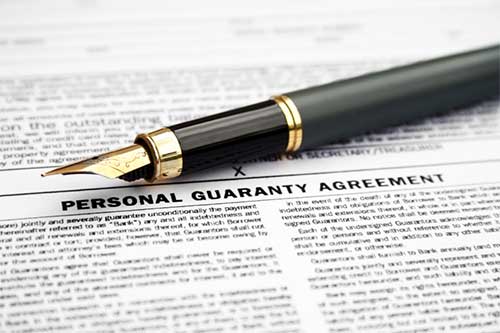 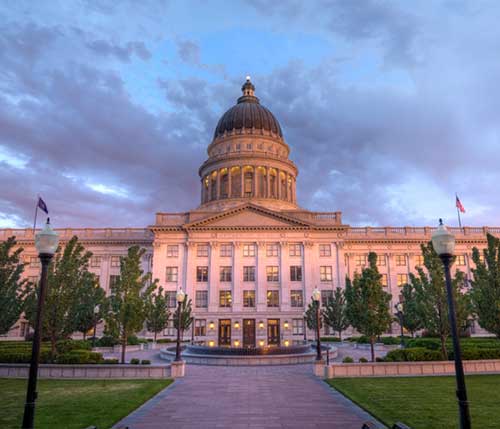 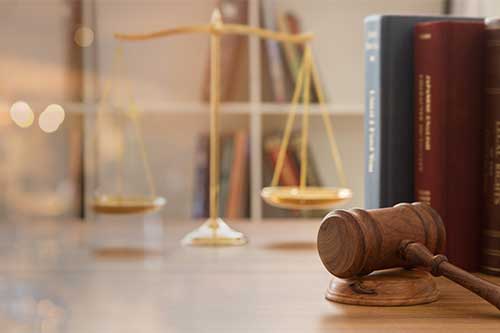 This protection does not come from the debt settlement programs you may have seen ads for on the bus or during late-night TV.  These are not official bankruptcy and are not affiliated with the government in any way and CAN be denied by creditors – and often are, leaving the debtor still holding the bill and even wage garnishment on top of their monthly “consolidated” payment.  This will never happen with true bankruptcy.

So, what did my client do with her bully of a creditor?  The next time he called, she told him she had been keeping record of all the illegal calls and letters and would be bringing that log to court as part of a motion to get restitution of $5,000 per attempt.  She told him to please keep calling because she had kids to put through college, and the fines he would be paying her should just about cover the costs!

You guessed it – she never heard from him again. 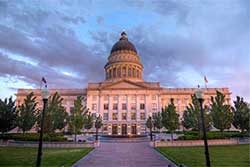